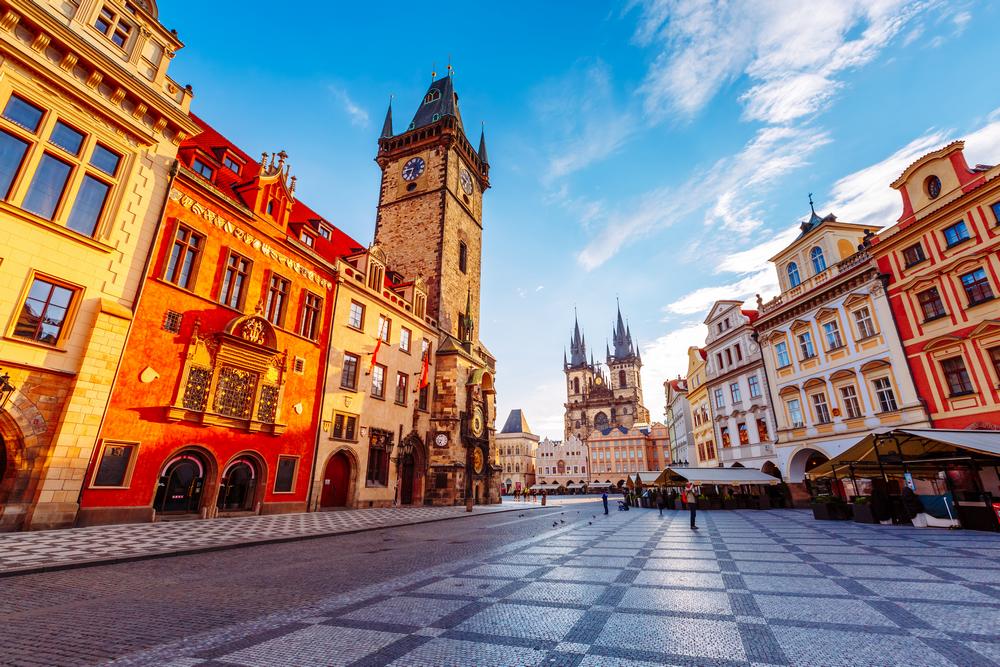 Prague is one of the most beautiful cities in Europe in terms of its setting on both banks of the Vltava River, its townscape of burgher houses and palaces punctuated by towers, and its individual buildings. The historic centre represents a supreme manifestation of Medieval urbanism (the New Town of Emperor Charles IV built as the New Jerusalem). It has been saved from any large-scale urban renewal or massive demolitions and thus preserves its overall configuration, pattern and spatial composition. The Prague architectural works of the Gothic Period (14th and 15th centuries), of the High Baroque of the 1st half of the 18th century and of the rising modernism after the year 1900, influenced the development of Central European, perhaps even all European, architecture. The historic centre also represents one of the most prominent world centres of creative life in the field of urbanism and architecture across generations, human mentality and beliefs.